Back to Blog Posts
Prev Next

New homes sold in January totaled 99; up 27% from last year.

Historically, January sales decline from December by an average of 27%. January 2014 posted a 29% increase over December 2013.

The number of houses available for sale at the end of January increased  slightly from December  2013 to 2,044.  This reverses four consecutive month of decrease.  This is 22% more than last year at this time.

With inventory experiencing seasonal decreases and the percentage of distressed inventory holding very low, median home price will remain strong through the end of this year.

In Ada County we now have 4.2 months of inventory on hand, up a little from the end of December.

The price category in shortest supply is <$100K where we have 1.7 months.

Above $300,000 we have a 5 month’s supply. Above $500,000 the supply is closer to seven months.  Remembering that six months of available inventory describes a “stable real estate market”; it looks like we are heading into a period of “normal” like we haven’t seen in several years.

This suggests continued pressure on new household formation; which we’re counting on in 2014.

At the same time, buyers having 20% or more for their downpayment represented 38% of all buyers. This is the first time in four years in which buyers with 20% downpayments exceeded 37%.

This is clearly the impact of CFPB rules for QM on home buyers.

This morning NPR reported that Idaho has the highest percentage of minimum wage workers in the nation…but we are growing jobs faster than the national average.

Bottom line…its going to be a complicated first quarter for real estate. 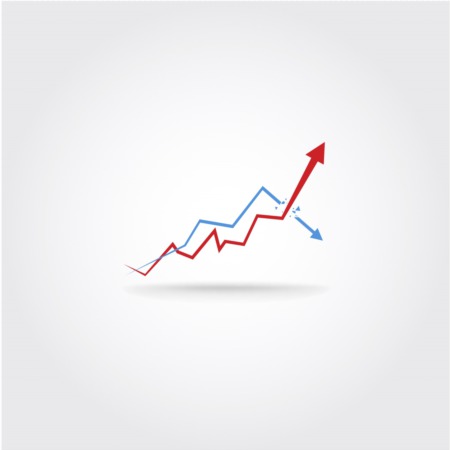